Marcel Moyse was a true original. Thinking back to the performances and ensembles that he led at Marlboro from the 1950s to the 1980s, his expressive comments and conducting gestures seemed like French impressionism in sound. He asked his wind players to sing on their instruments with a vocal line like the great opera singers for whom he played as the principal flute of the Opéra Comique in Paris. The results that he often achieved, in terms of sound, color, and phrasing, exceeded what we were accustomed to hearing from wind instruments. He seemed to have magical powers.

Like many larger-than-life figures, he could sometimes be challenging to deal with, but my Marlboro colleague and friend Anthony Checchia developed a close relationship with Moyse. I recall going with Tony to visit Moyse in his later years at the Brattleboro residence that he shared with his daughter-in-law, Blanche, when he was recovering from his latest operation. He had lost a great deal of weight and was quite weak, but he had not lost his sense of humor. He motioned for Tony to come close to him and in what seemed like a loud whisper, with a wistful smile, he said, “I have had so many operations, my body, she is like my flute—many holes.”

Moyse’s Tuesday night wind seminars in the Dining Hall were always special experiences. He would be ensconced in an armchair with a glass and a bottle of his beloved Pernod by his side. Whether he was listening to an opera aria played by a single wind, an ensemble work, or a selection from one of his popular exercise books, he always seemed to spur those playing for him to expand their expressivity and raise their playing to another level.

But the miracles that he was able to achieve in the rehearsal studio and on the concert stage eluded him when he climbed behind the wheel of a car. It seemed that there were as many stories in the Brattleboro Reformer about his automobile accidents as there were about concerts in which he appeared! His vehicles were all of ‘a certain age,’ and I recall one very large, high mileage Oldsmobile 88 in the 1960s that he parked at the side of the dining hall on a wind seminar Tuesday. We were all engrossed in the playing of the seminar when we heard this incredible crash at the side of the dining hall. We rushed outside to determine the cause and found a violently cursing Don Woodard, the college’s groundskeeper and jack-of-all-trades. It seems that Mr. Moyse’s Olds, with keys still in the ignition, had rolled back onto the precious grass by the apple trees, which Don protected with religious fervor. Furious at this outrage, Don jumped in the car, foot on the accelerator, drove it back to the side of the dining hall, and slammed on the brakes. The only problem, as seemed to be the case with many Moyse vehicles, was that the brakes didn’t always work. That evening’s seminar was a bit abbreviated.

Marcel Moyse was a major influence on flutists around the world—from such renowned soloists as Jean-Pierre Rampal and James Galway to the thousands of flutists who attended his master classes in Japan. But it was at Marlboro, for generations of wind players and other instrumentalists who became leading figures in the orchestral, chamber, and solo worlds, that he left an indelible impression.

Commemorating Marcel Moyse, the video below provides a glimpse of his spirit and a selection of first-person accounts of his impact on Marlboro.

☙Use the three links below to access additional biographical and archival materials. ❧

Enjoy these exclusive recordings of Marcel Moyse leading ensembles at Marlboro. Listen to the pieces uninterruptedly below or click the links for additional performance information and recordings that are separated by movement. 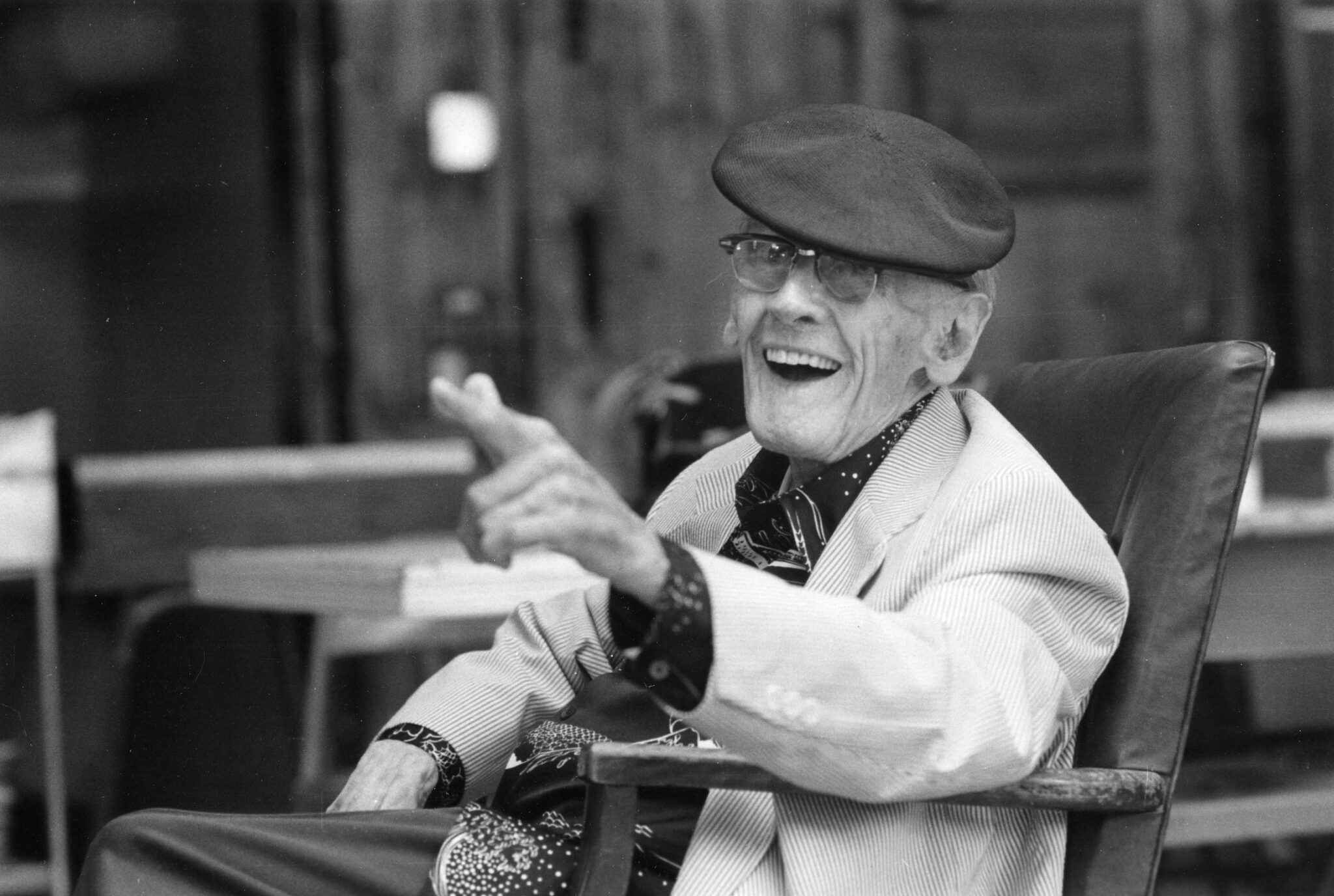 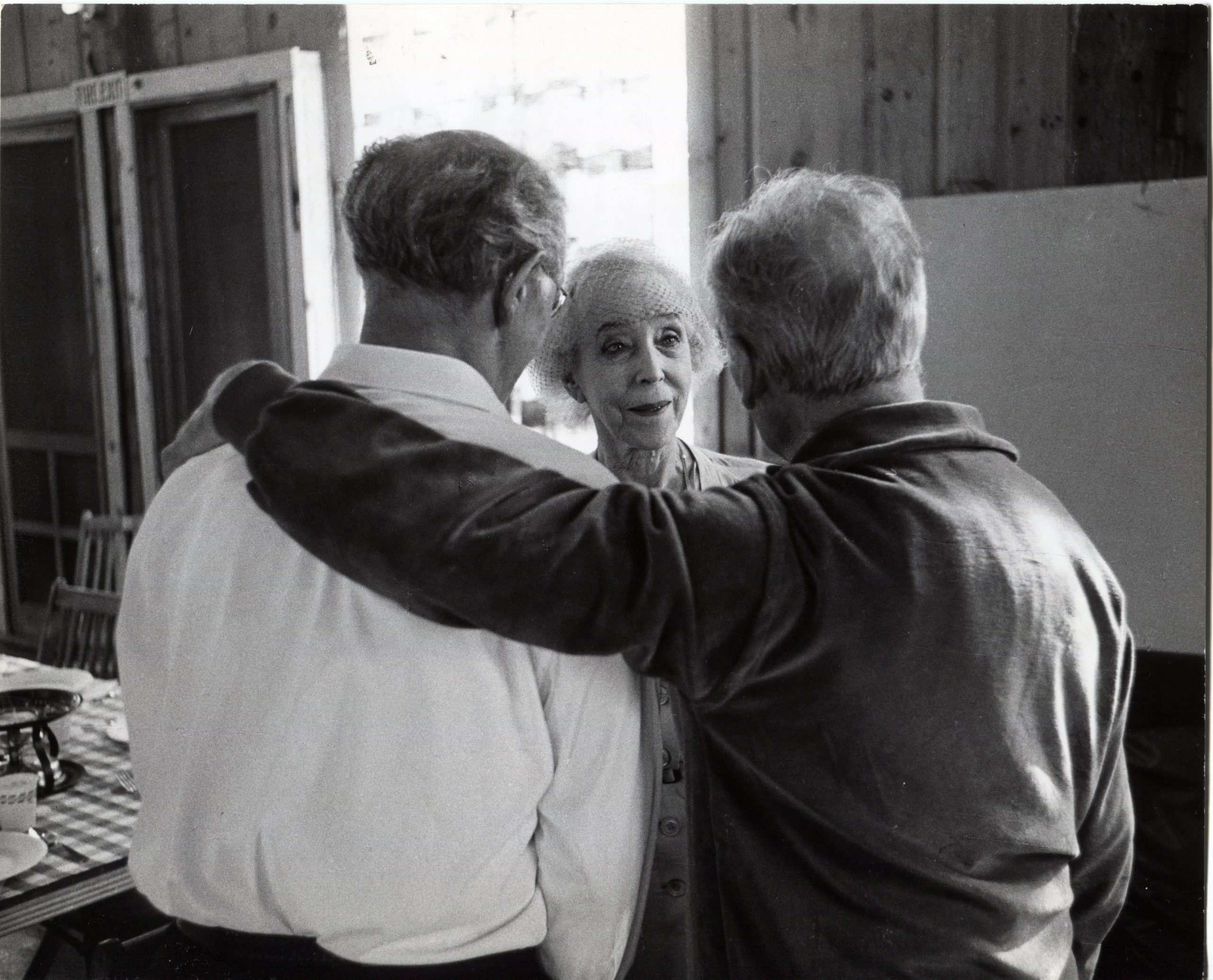 Please note: proof of vaccination against Covid-19 is required to attend Marlboro concerts and open rehearsals; vaccination and ID cards will be checked at the door. Masks are also required inside the building. We thank you for your cooperation and understanding.