Since its founding in 1951, Marlboro Music has transformed the world of chamber music and played a vital role in developing generations of new musical leaders. Marlboro was created by eminent pianist Rudolf Serkin—its artistic director until his death in 1991—and co-founders Adolf and Herman Busch, and Marcel, Blanche, and Louis Moyse.

Since the Guarneri String Quartet formed at Marlboro in 1964, former participants have formed or joined many outstanding ensembles, including the Brentano, Cleveland, Emerson, Johannes, Juilliard, Mendelssohn, Orion, St. Lawrence, Takács, Tokyo, Vermeer, and Ying Quartets; the Beaux Arts, Kalichstein-Laredo-Robinson and Mannes Trios; TASHI; the Chamber Music Society of Lincoln Center; and other prominent festivals, series, and summer programs. Other Marlboro artists are now principal chair members of leading symphonic and opera orchestras world-wide; are among today’s most sought-after recording and solo artists; or are acclaimed teachers at prominent conservatories and universities.

Today, Marlboro continues to thrive under the leadership of Mitsuko Uchida and Jonathan Biss, remaining true to its core ideals while incorporating fresh ideas and inspiration. 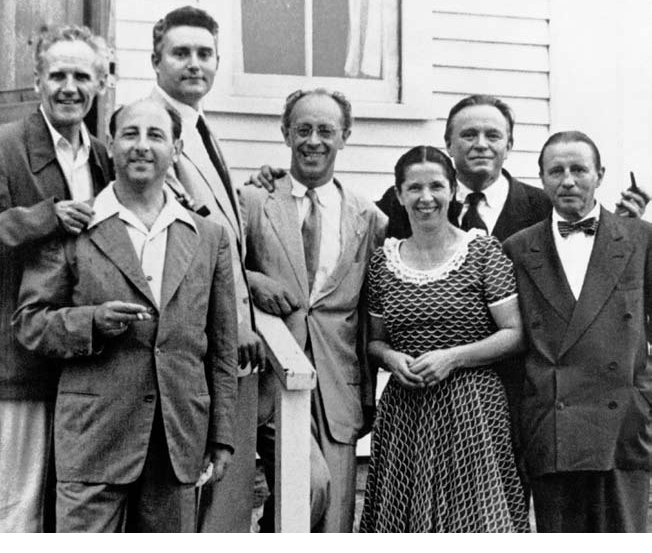 An Update on Our 2021 Summer Season