Over the last century, music has been blessed with some remarkable artists whose performances have set standards for their instruments and for the repertoire they have made their own. One of those artists has given us even more. Rudolf Serkin has not only been a major influence through his probing musicianship, he has left a singular and far-reaching legacy, one that has impacted every area of the classical music field.

In setting the standards and creating the structure for Marlboro Music, he opened new worlds for generations of exceptional young musicians who have gone on to become some of the most cherished artists in music.

Serkin had the vision to realize that immersing them in exploring chamber music for two months in the summer with unlimited rehearsal time and in the context of a family environment could provide invaluable musical and life lessons. He knew that chamber music provided all the essentials for successful personal as well as musical relationships — one has to learn the score, not only one’s own part; one has to learn to listen and to compromise; and one has to make multiple voices into one.  At Marlboro, four generations have drawn from these musical and human lessons, sharing them with audiences, colleagues, and students around the world.

In rehearsal, Serkin was a man of few words; he taught by example; one learned through experience and personal discovery. But an overriding principle of his was that a true musician should strive to serve the composer. Music should not be about the performer but about how one could honestly serve the intentions of the composer. As society accelerated in so many ways, as normal concerts were prepared with fewer rehearsals, Serkin felt that the concept of exploring a piece of music in depth at Marlboro for three to seven weeks was even more important and would offer invaluable discoveries to young artists who had the potential to become musical leaders.

Today, there are four generations of musicians who have benefited from Rudolf Serkin’s musical and humanist vision, and there are programs around the world that have emulated aspects of the special community he fashioned in the rural beauty of Vermont. He created a true and lasting family, and he made us all strive to be better than we were. He changed our lives. It is a legacy for which music and all those who have been affected will forever be grateful.

☙Use the three links below to access additional biographical and archival materials. ❧

The first three of these recordings are not duplicated in Mr. Serkin’s recorded repertoire, and the Brahms is a more mellow, autumnal performance than the famous 1960s recording with Michael Tree and Myron Bloom. It is spectacularly well-played by a young Pamela Frank on violin and Julie Landsman on horn, who won the principal horn seat at the Met Opera Orchestra just two years prior to this performance. 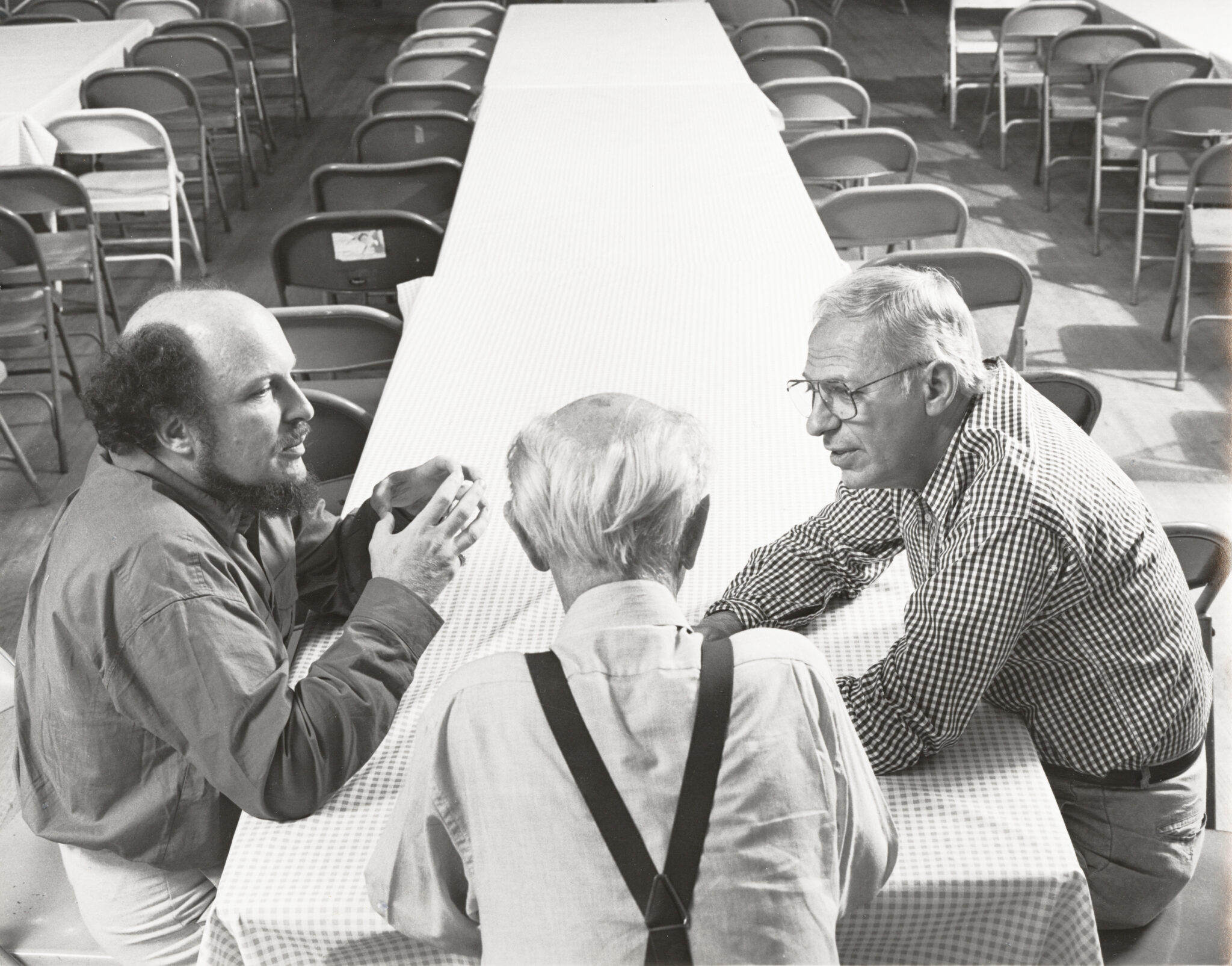 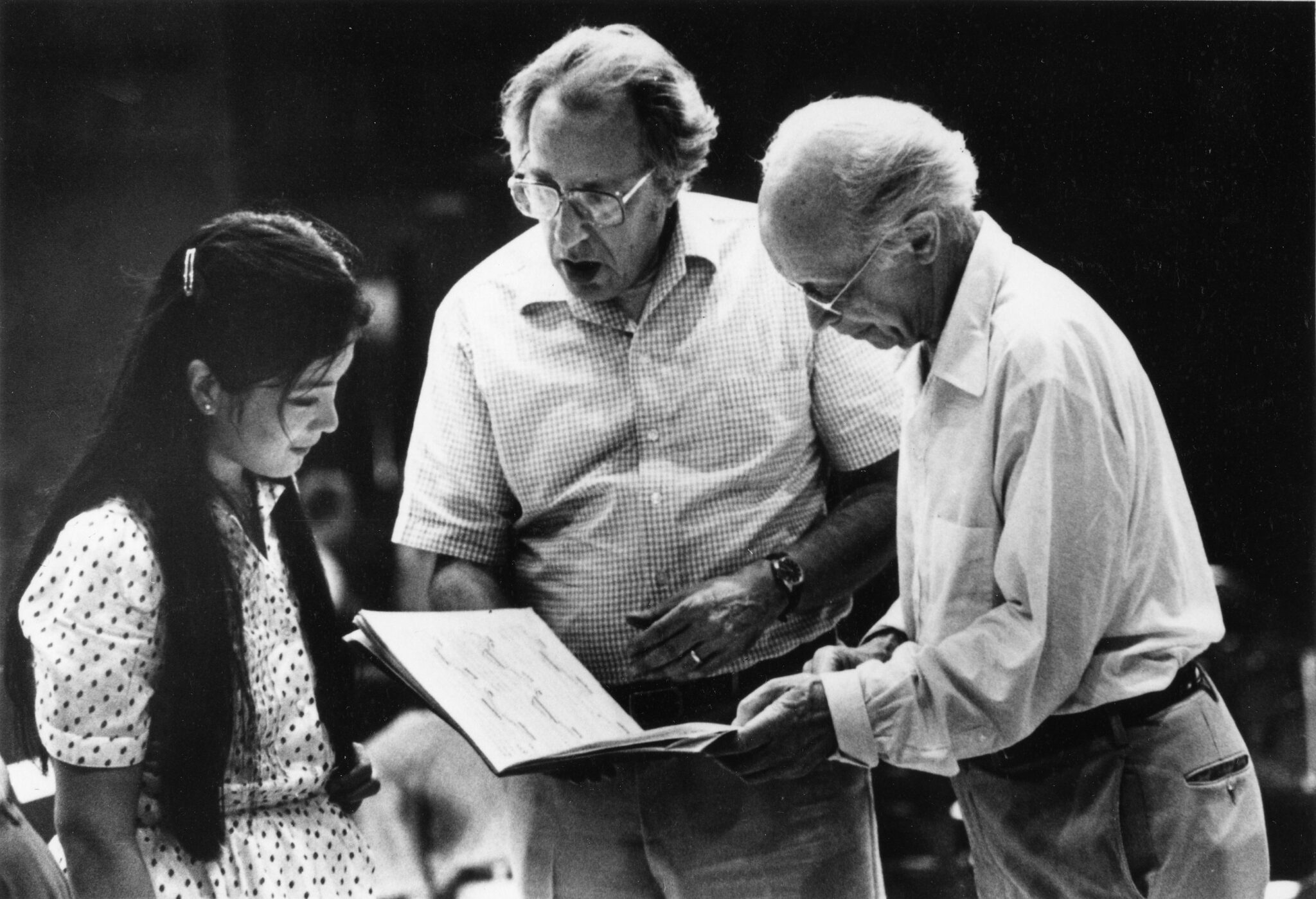