Rudolf Serkin, a Marlboro founder and its guiding spirit for four decades, often said that Marlboro was based upon a spirit of generosity. That spirit remains at the heart of our community. This is the first in an ongoing series of profiles focusing on some of the legendary figures who helped to establish that spirit—true originals who inspired and influenced generations of young musicians with their musical insights and humanity. Through their performances, photographs, biographies, and the recollections of past participants and others, we hope to bring to life a sense of their substantial contributions to Marlboro and music, for which we are ever grateful.

Alexander “Sasha” Schneider was a force of nature, a larger than life figure who had a passion for music and life matched only by his love of food and members of the opposite sex. For those who favored a gentle manner and refined music-making, Sasha was not their cup of tea. But he attracted enthusiastic and devoted audiences, and he was a major influence on generations of musicians, especially string players. Sasha felt it an honor to be a musician: that one should give one’s all at every rehearsal and performance, should play with warmth and from the heart, and should make music come alive.

In his time at Marlboro between the years of 1956 and 1991, Sasha did just that. He was “the godfather” of the Guarneri Quartet, whose formation at Marlboro he encouraged in 1964. And in his series at The New School in Greenwich Village, he presented the New York debuts of Peter Serkin; the Guarneri, Cleveland, and Vermeer Quartets; TASHI; and many other artists with whom he had collaborated in Vermont. At Marlboro, from the second violin chair in chamber music to the podium of small orchestral works, he brought vivid colors and a spitfire temperament that opened new vistas and inspired his young colleagues. As the most recent Groves Dictionary of Music & Musicians described him, Sasha was “one of the most unquenchably energetic figures in the public musical life of the USA.” His full Marlboro performance history can be found here, alongside those of every past Marlboro participant, which can be easily searched for by name, year, and instrument.

Sasha also brought Pablo Casals out of self-imposed exile from Franco’s Spain by starting the Casals Festivals in Prades and, later, in Puerto Rico. He shared the musical lessons that he learned from the great cellist and conductor, and he helped bring Casals to Marlboro in 1960—the first of 13 inspirational summers that Casals would spend in Vermont. Sasha was well-known as a member of the legendary Budapest Quartet. Yet it was his Schneider Quartet that was the first ensemble to record all the string quartets of Haydn (the remarkable performances of which were recently re-released by the Haydn Society), and he formed a number of other notable ensembles. For 24 years, he opened new musical worlds for some of the country’s most gifted 16-23 year-old musicians during the acclaimed 10-day Christmas-time New York String Orchestra Seminar and Carnegie Hall Concerts, which continue to this day under the direction of Jaime Laredo.

Sasha Schneider’s influence will live on through his legendary recordings, through the many notable musicians he mentored and inspired at Marlboro and elsewhere, and through generations of their students.

Click through the timeline below to see photographs, hear recordings, and read quotes that trace the outline of Sasha’s life, from his childhood beginnings to international renown to a lasting legacy of spirited pedagogy.

If the timeline text is not legible, please click here and refresh your browser.

Enjoy four historic recordings of Schneider performing and conducting at Marlboro, including works by Mozart, Haydn, Vivaldi, and Mendelssohn.

Sasha’s influence will be felt for generations to come through the students of the many notable musicians he inspired at Marlboro and elsewhere. A wonderful example of this is the 1964 benchmark recording of the Mendelssohn Octet at Marlboro with the members of the newly-formed Guarneri Quartet playing the second parts in a performance led by Jaime Laredo, whose notable career included the formation of the Kalichstein-Laredo-Robinson Trio and four decades as Director of Chamber Music at the 92nd Street Y and successor to Schneider as conductor of the NY String Orchestra Seminar; violist Samuel Rhodes, who was to join the Juilliard Quartet; and cellist Leslie Parnas, the founding cellist of the Chamber Music Society of Lincoln Center. 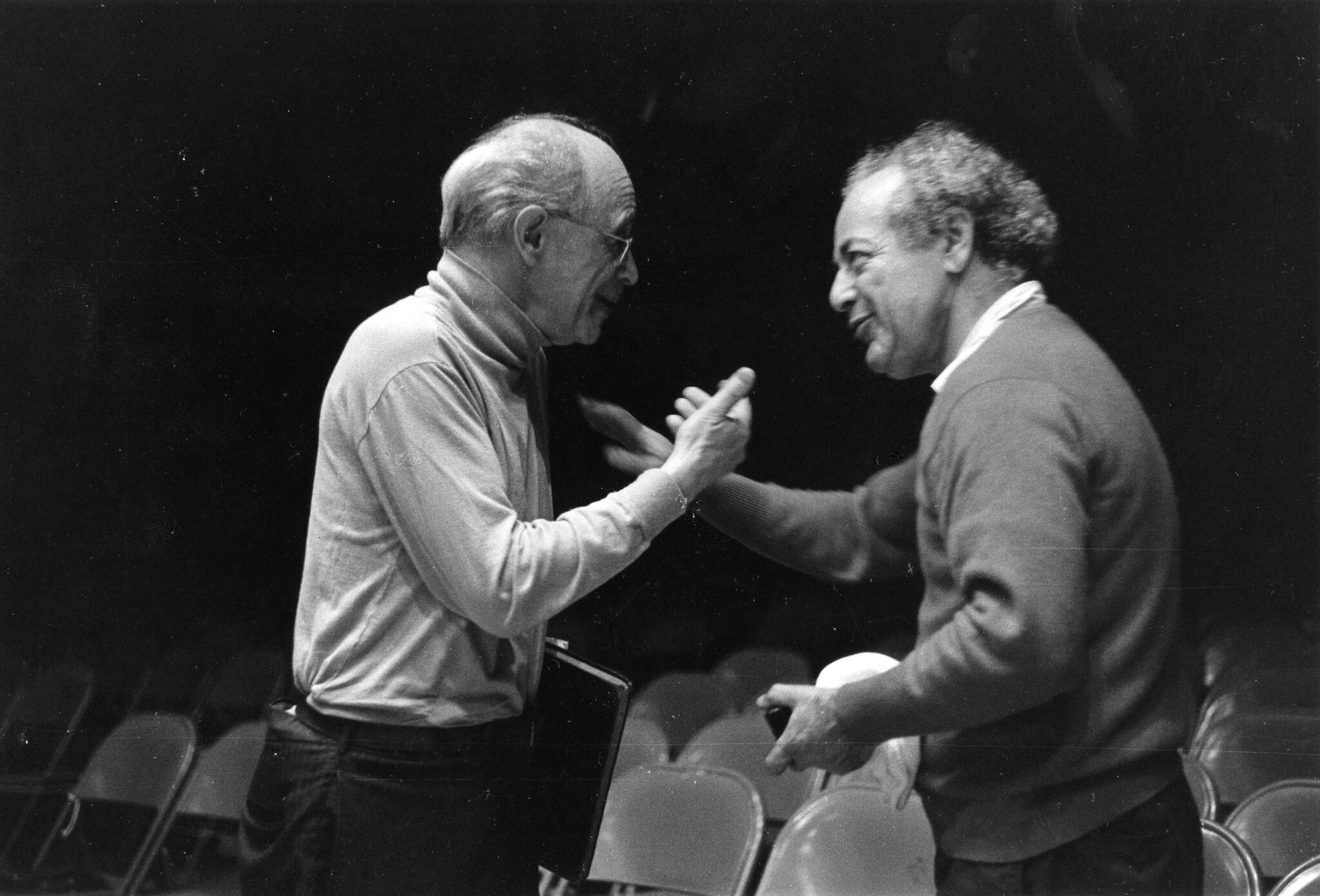 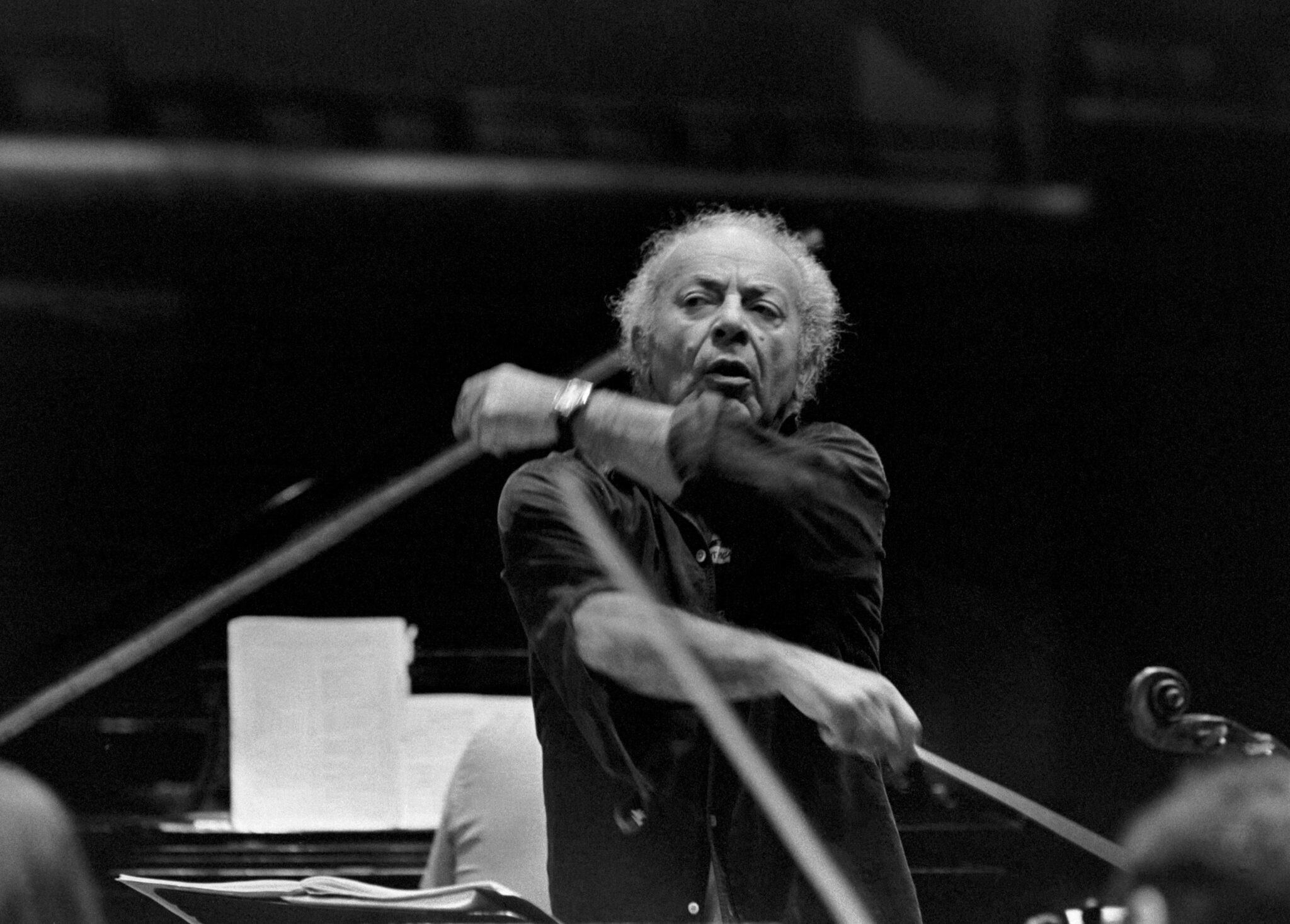 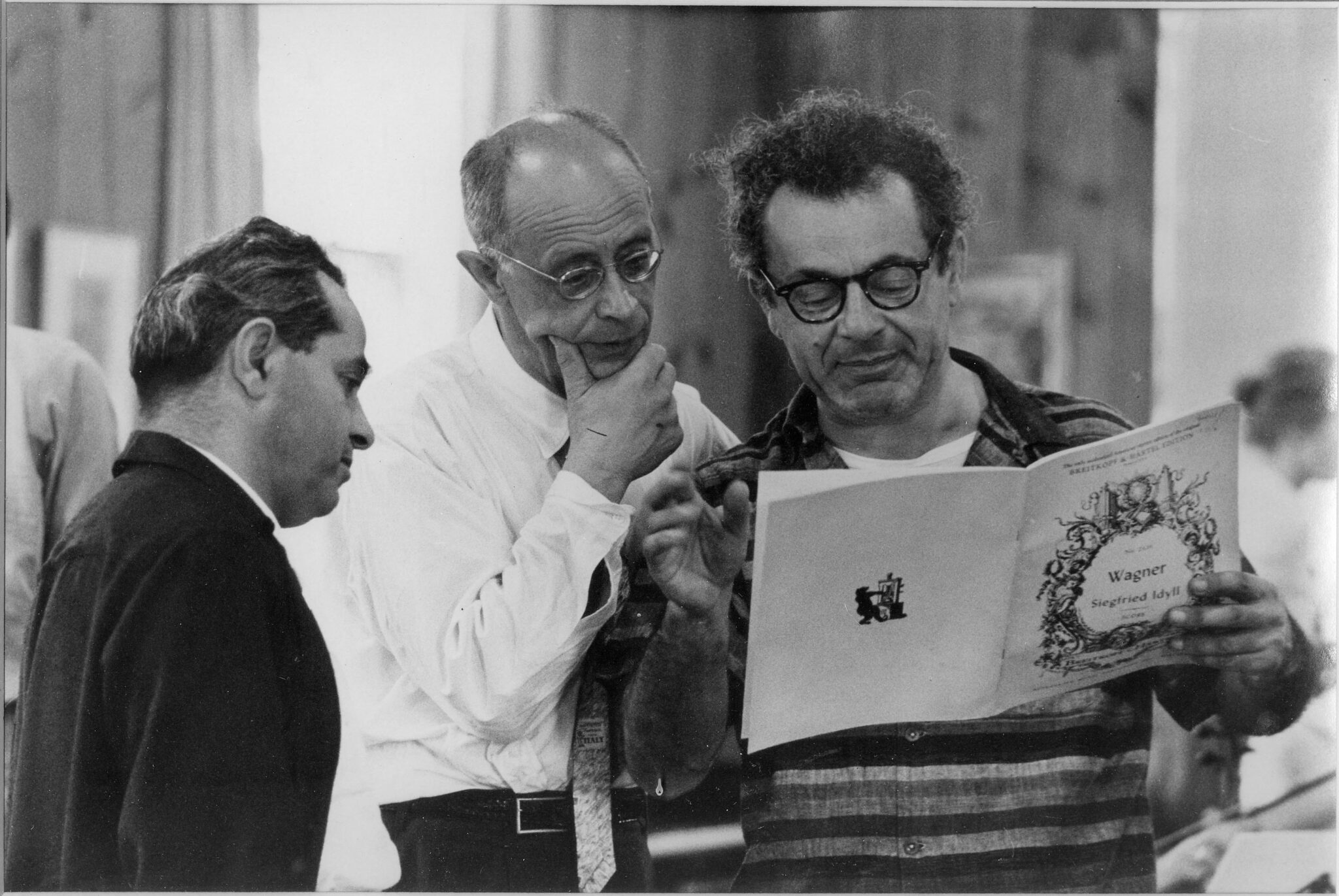