Marlboro Music is pleased to present an annual three-concert series of Musicians from Marlboro in Weill Recital Hall at Carnegie Hall in New York City. Performances take place in the intimate, 268-seat Weill Recital Hall. This series has been endowed through the generosity of Dinny and Lester Morse, the Maxine and Stuart Frankel Foundation, the Alexander Schneider Foundation, and friends and family celebrating the life of Martha Laredo Salomon, with support from Susan and Elihu Rose. 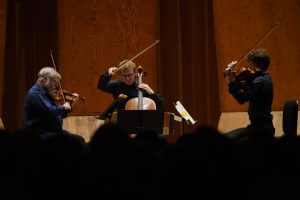 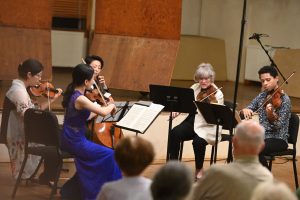